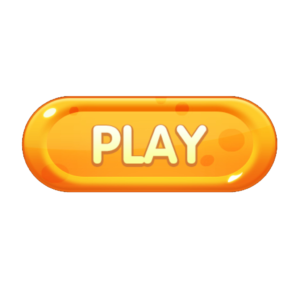 Anime style, with animated characters and scenes. I won’t move into an excessive amount of detail here, but personally I believe this game looks excellent. Additionally, the UI looks amazing as well.

As I have mentioned earlier, this game consists in a turn-based card battler where you have to build a crew of 5 waifus and clear stages by fighting enemy teams. The content is fully PVE and every stage is a separate instance. You do need stamina (or energy as the game refers to it) to play stages; once you get past the initial grind from a ton of free stamina replenishes from quickly leveling up, the daily commitment level is minimal. There are five classes of characters you can have in your team at the moment – Attacker (deals damage), Obstructer (inhibits enemies through debuffs), Protector (tanks damage for your team), Support (provides buffs to your team) and Healer (restores health to your team), though many characters wouldn’t fall into one specific class and can have attributes from multiple classes. Every character has a unique Ultimate Ability and different Basic Attacks as well as different Passive Abilities, which dictate how they play in your team. No specific character is required for any of the content in the game (even the endgame tower mode or later chapters in the story), as long as you build a balanced team with a range of classes. There is no equipment in this game, you gain more power by either leveling up your characters, evolving them (increasing the stars of a character), or increasing their potentials (manual stat increments using materials). 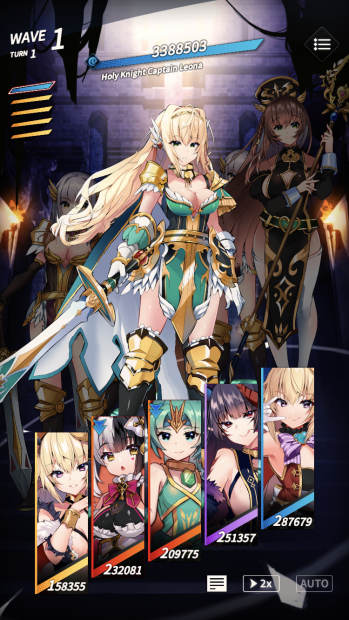 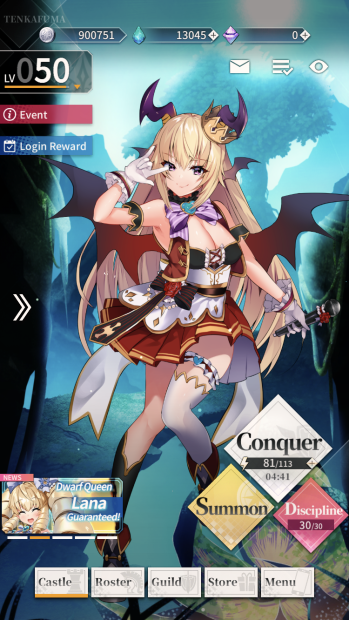 While there aren’t many characters in the game yet and the game has an auto function for farming purposes, many of the boss fights and other stages require quite a bit of strategizing to overcome. Generally, unless your team is very overleveled, it should be impossible to auto through a boss battle or challenging stage, requiring you to think and play out the battles on your own. As far as turn-based games go, this is probably one of the more intuitive ones out there. Plot-wise, it’s kind of your average Demon Lord anime except with lewd elements, but the interactions between the characters are pretty funny, with the English translations bringing across the punchlines very well (they have dedicated translators; the game is available in English, Japanese and Korean in addition to Chinese, all versions of the game are the same and use the same server). There are a few game modes at the moment, including the main story, farmable quests, and the tower mode called the Demon Spire, which is filled with challenge stages. For now, the endgame will likely revolve around the leaderboards for this mode, which is coming along with a big update soon. This is on top of whatever event that is currently running (if any), which I’ll talk about later.

Base SSR rates are 2% with no pity system, with occasional banner summons with a pity system guaranteeing an SSR after 100 pulls but with a base SSR rate of 1-1.5%. Other banner summons include skewed rates in favor of newly released units (total SSR rate is still 2%), or event-exclusives (e.g New Year’s, Valentine’s Day), which also have a 2% rate. Pulling duplicate characters is nice, but not necessary, as each duplicate only increases the power of the character’s Ultimate Ability by roughly 12.5%, up to a maximum of four times, as well as giving materials that make evolution for that specific character slightly easier. The game is also fairly generous in terms of giving out the premium currency (Demonite) used for pulling from the gacha; clearing daily/weekly/monthly quests gives varying amounts of Demonite and Summon Contracts (worth 1 pull), and clearing stages for the first time also gives Demonite. 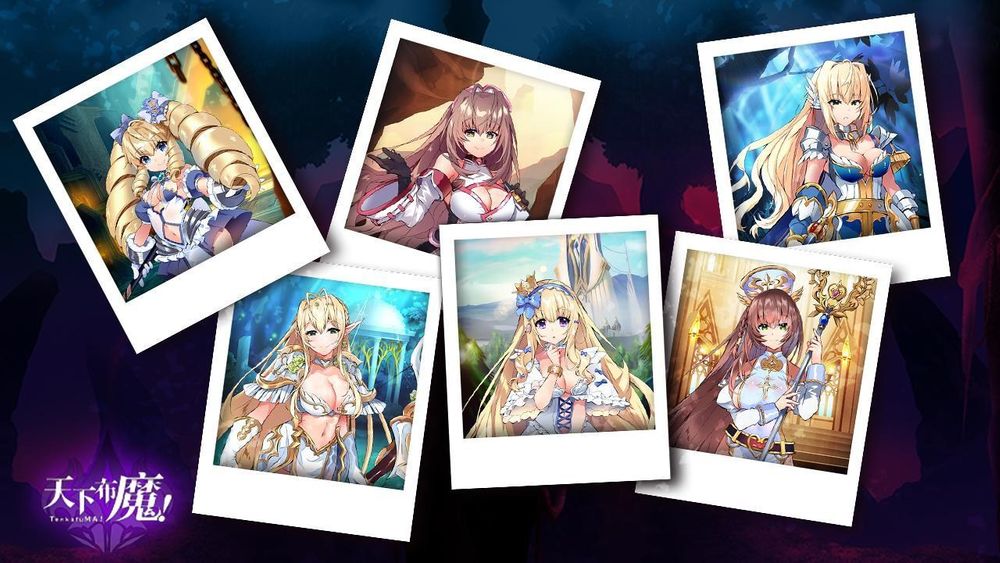 Events occur semi-often, but not nearly every week. Fully fledged events with progress tracks happen about once every month, usually running for 1-2 weeks, with a lot of rewards. With downtime in between events, it’s very possible for players to prepare adequately to grind them when they actually come around again.

There is currently a basic guild system where you work together with other players to obtain rewards by doing daily quests every week. While there aren’t guild battles or leaderboards yet, the developers plan to expand on the system soon.

I would say the game is generally F2P friendly because as long as you build a balanced, strong team of 5 waifus, you can take on any content. Spending money on the game is mostly for quicker progress or increasing the variety of characters in your roster, though you can definitely reach the current endgame within a few months of playing. Some of the best characters in the meta are actually R and N characters that everyone has, which means that you won’t even have to pull from the gacha much if hoarding resources is your thing. Of course, as with all gacha games, spending definitely gives you an advantage, though I would say it’s unnecessary if you don’t wish to. Though I’ve spent some money on my main account to support the developers, I also have a secondary F2P account that’s close to max level and has a team that can take on most stages already.

Initially, I felt that developer communication with the community was a little scarce, but as it turns out, this quiet spell was because they were actually pushing out a significant amount of content and game changes requested by the community. Within a couple weeks of conducting a feature poll, they have already scheduled a massive content update containing all the features that were voted on in the poll, which was a breath of fresh air. The developers are also directly contactable on the game’s official Discord server. 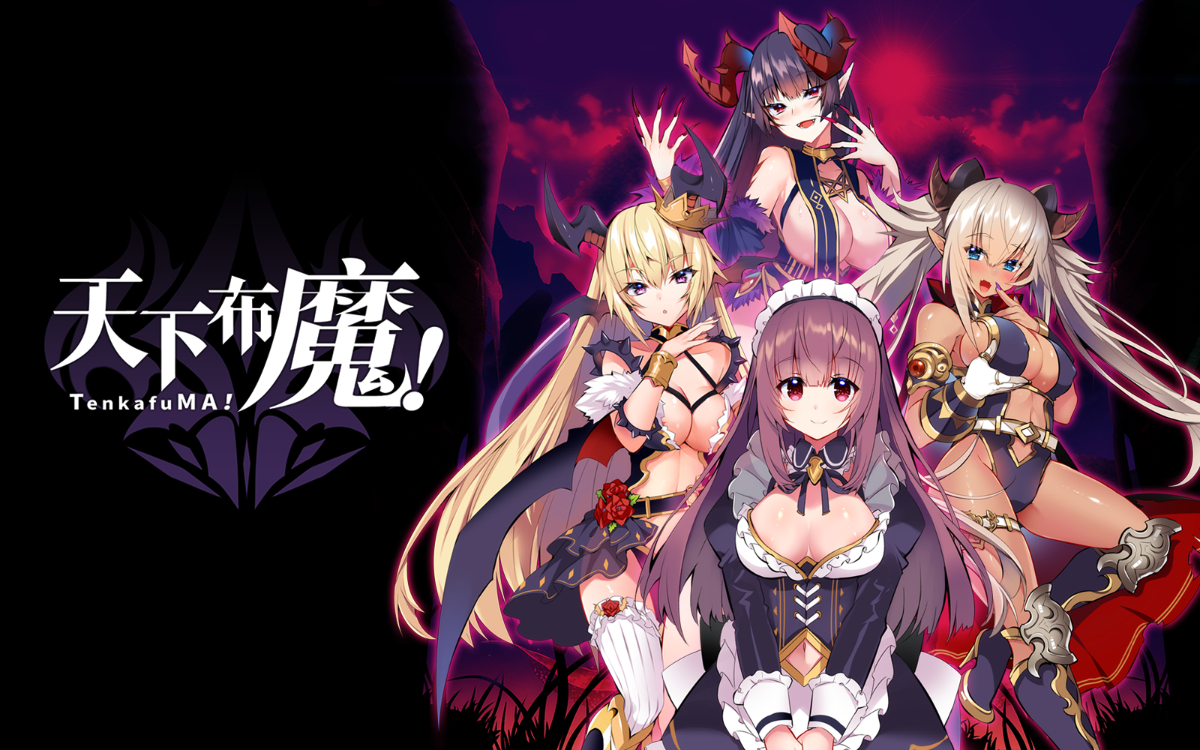 This game is definitely worth giving a chance even if you’re not too interested in NSFW content (this can be disabled in the game’s settings, though it’s currently still a rather undeveloped feature as it simply blocks out most of the character animations). While it’s marketed as a H-game and definitely 18+ by default, I think it’s fundamentally a pretty good gacha game as well, with high potential for the future.

If you want to give it a try which I personally highly recommend, you can play TenkafuMA: Diablo’s Harem on Android, IOS or Nox.